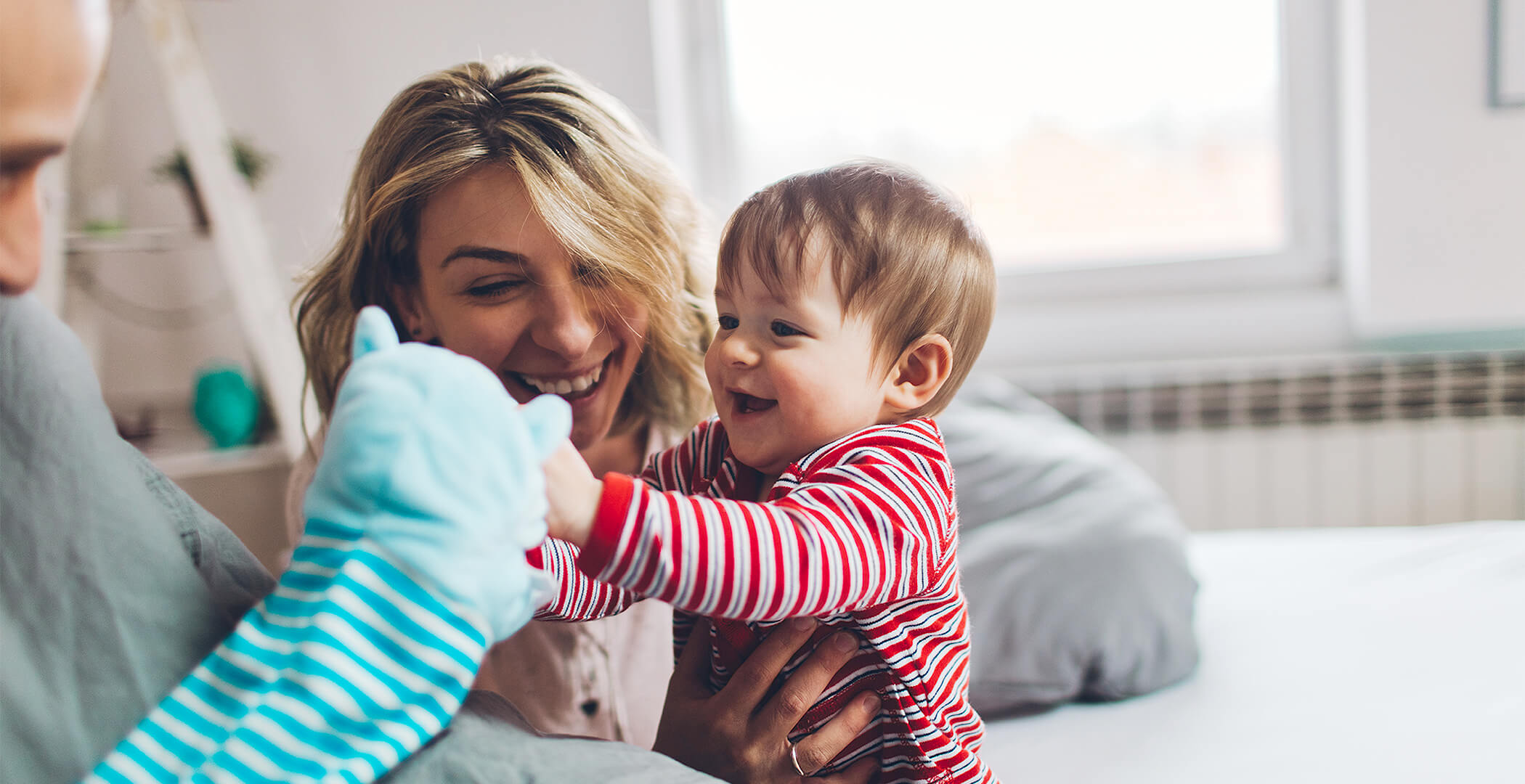 The majority of states in the US permit gestational surrogacy. However, there are varying degrees of acceptance, and only a handful of states are considered “surrogacy friendly”.

The most “surrogacy friendly” states in the US are:

On the flip side of the spectrum, there are “non-surrogacy friendly states.” These states generally do not recognize or enforce surrogacy contracts and have statutes or published case law prohibiting surrogacy for compensation.
Additionally, non-friendly states generally do not grant pre-birth orders (PBO). A surrogacy arrangement for compensation, or any surrogacy agreement which goes against the state’s laws may also be subject to fines or criminal penalties.

Gestational surrogacy is prohibited by law in these states.

Fortunately, over the years – the list of non-surrogacy states have been diminishing.

The middle of the spectrum lies those states that neither advocate nor prohibit surrogacy. Those states generally do not have statutes or published case law prohibiting surrogacy. These states are considered “proceed with caution” states

Each of the below states have their own restrictions in place and can cause difficulty for intended parents to obtain parentage. These states that fall in this category must be evaluated on a case-by-case basis

These states have more restrictions than most

For more information and a detailed state by state listing of surrogacy laws click here.

Start your journey to parenthood today